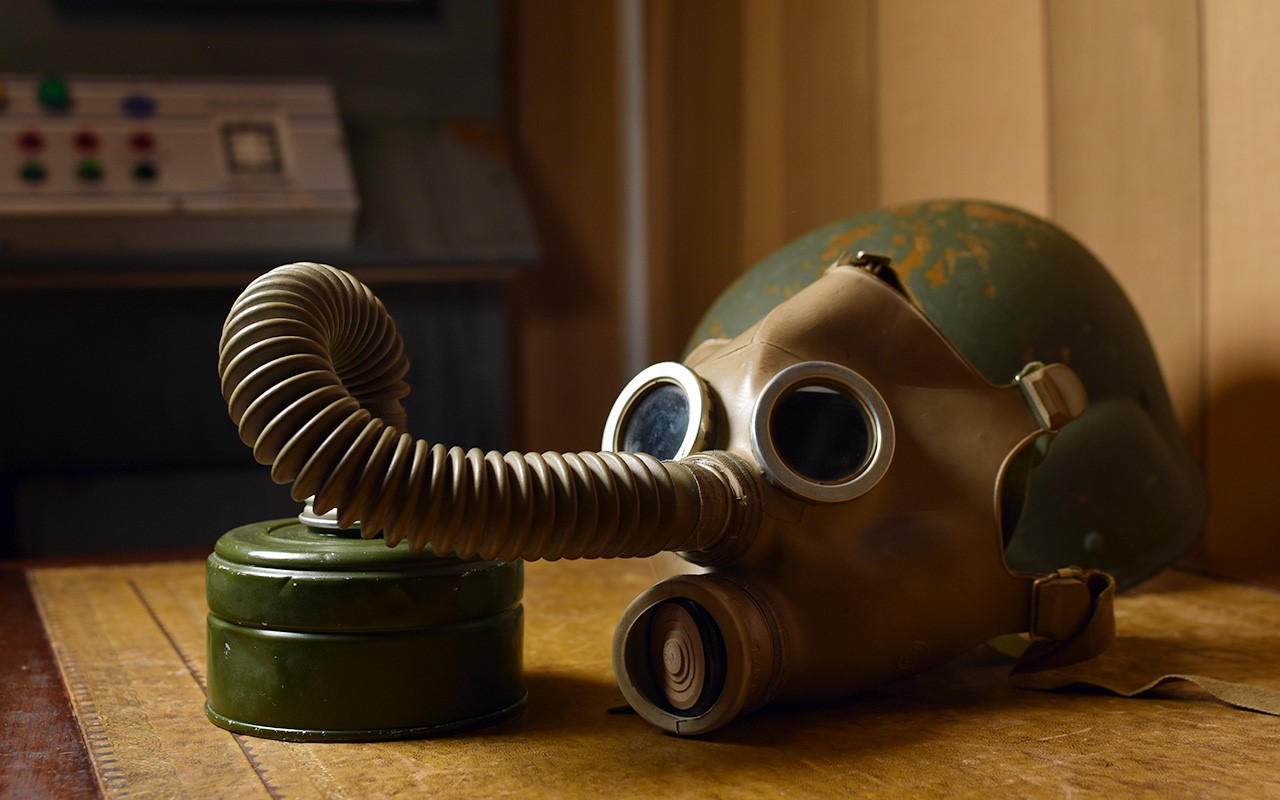 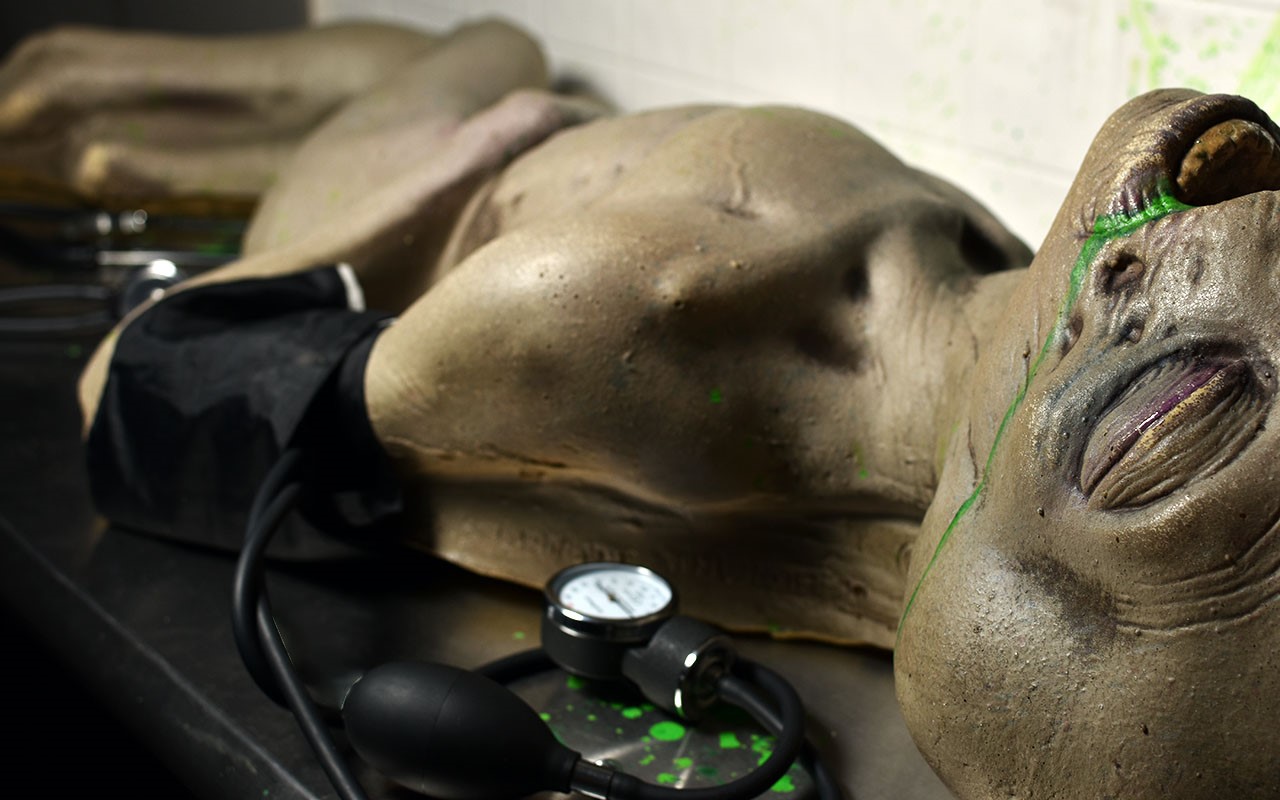 There has been a lot of activity in Roswell, NM and other known alien sighting locations. In your recent trip to Las Vegas, you decide to venture to the Southern portion of Nevada and probe around at the large Military airfield also known as Area 51. When you arrive at the gate you are quickly approached by white vans. The Military guards apprehended you and drive to a heavily secured building. While detained in their office, the guard gets a phone call of more civilian conducting suspicious activity. He tells you he will back within an hour to take you to interrogation. Will you be able to evade the guard and escape the premises? Difficulty is 8 out of 10. Max players is 8.